Deprecated: Methods with the same name as their class will not be constructors in a future version of PHP; migrate_divi_theme_settings has a deprecated constructor in /usr/home/imagevolution/public_html/comingsoon/ie17/wp-content/themes/Beauvais-Divi-Child/functions.php on line 23

The three silver awards were for:

Imagevolution is very proud of these awards, but mostly we are proud of the success of the three projects. 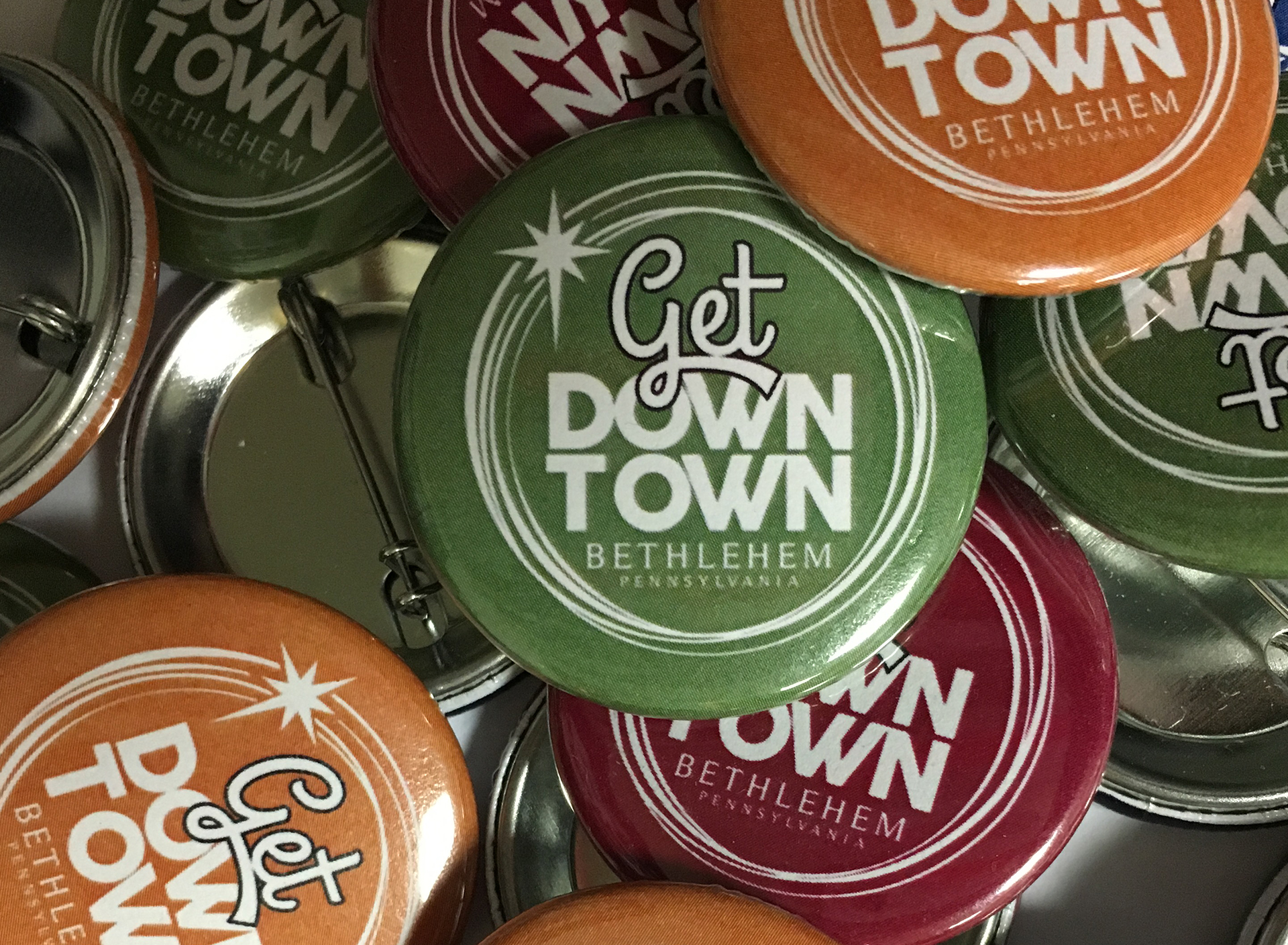 We were hired to develop a campaign to help promote the Downtown Bethlehem Association, but more importantly promote downtown Bethlehem, Pennsylvania as a tourist destination with many appealing facets to the traveler coming to the Lehigh Valley. Below are a images from the campaign. 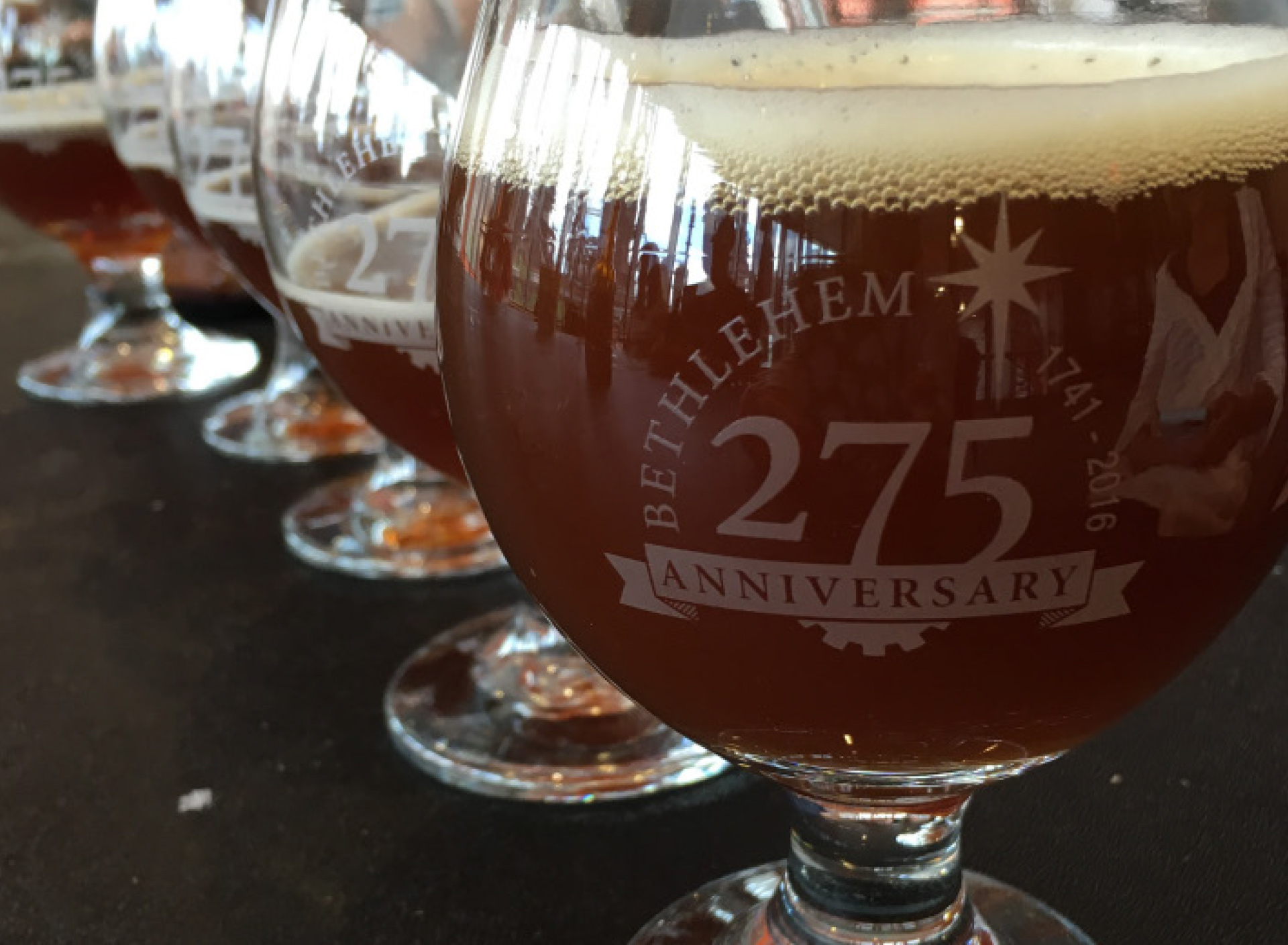 During the 275th Anniversary of Bethlehem, Pennsylvania, a historic beer originally brewed by Sabastian Goudie was recreated by a local brewer and Imagevolution was hired to create the graphic design of the beer bottle label and the gift box that was to hold the beer, two snifter beer glasses and a charm with the anniversary logo. The gift set was a custom box and was sold at the community celebration of Bethlehem’s anniversary celebration. 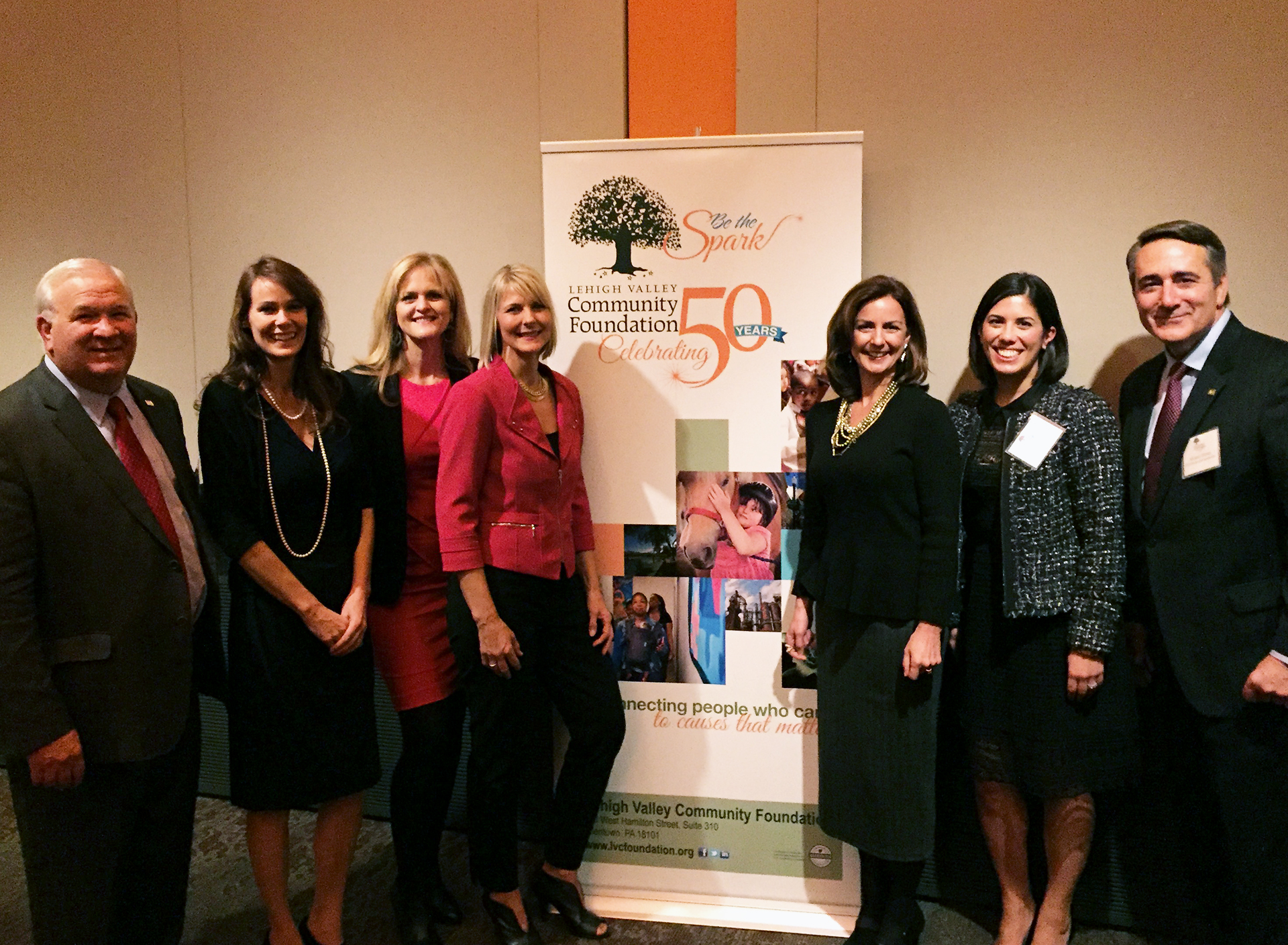 Along with Bethlehem’s 275th Anniversary celebration so was the Lehigh Valley Community Foundation. We were tasked to help come up with an original campaign to bring more awareness to the organization and to help grow assets under management. We developed a fun and unique campaign with great success. See our Case Study for more information. 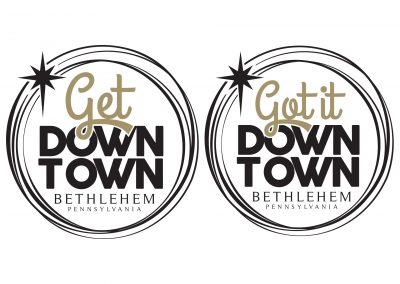 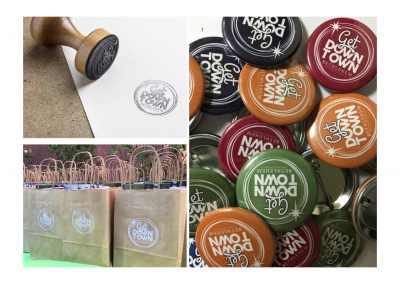 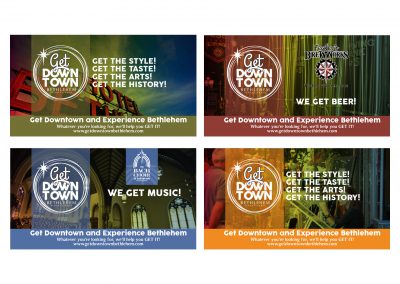 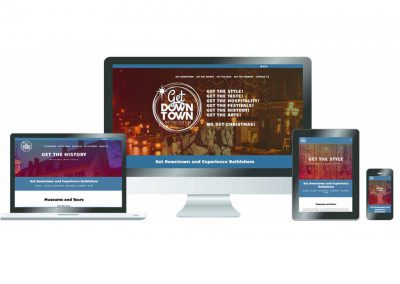 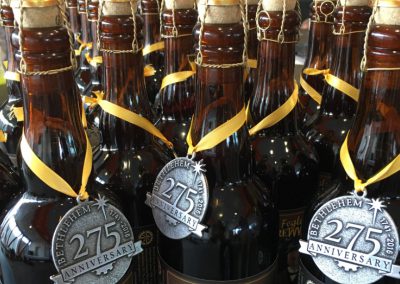 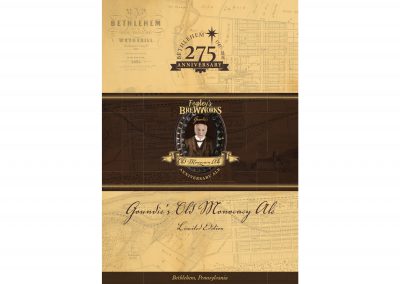 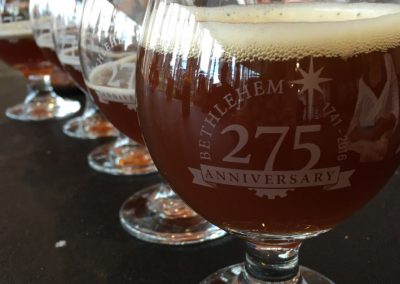 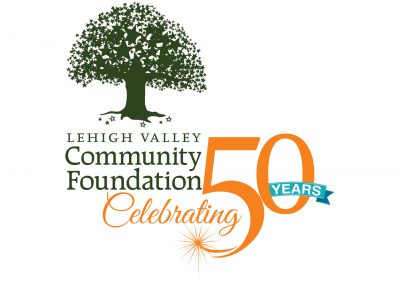 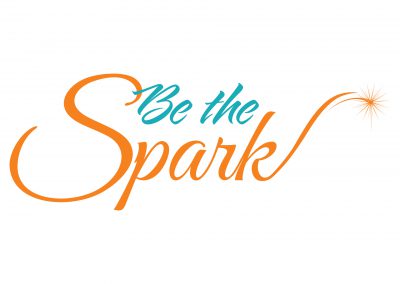 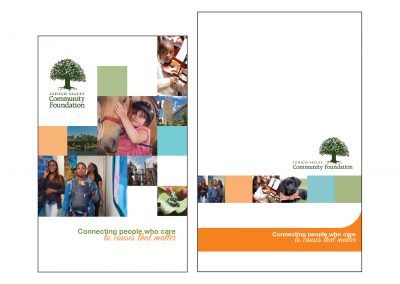 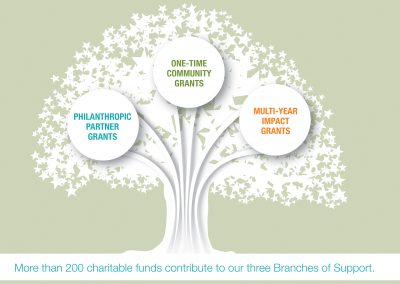 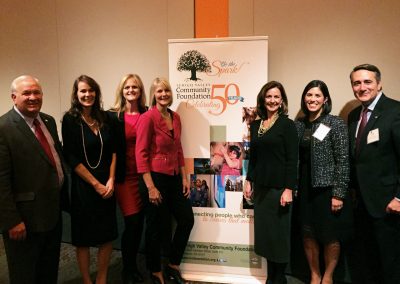 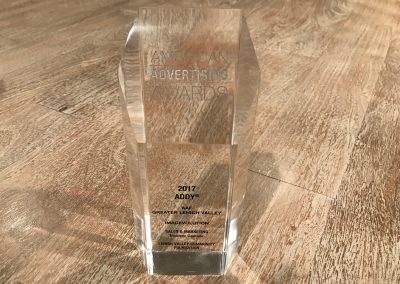 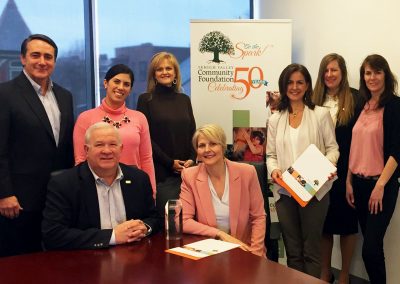 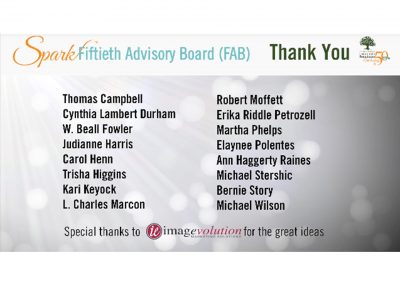 This weekend Saturday AND Sunday! #supportsmallbus